I know you were never much of a cat fan, but how can you resist these little stinkers? Which kitty do you think is the most adorable? 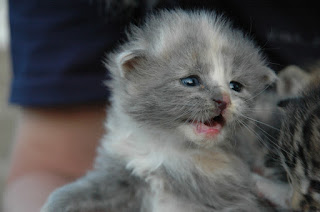 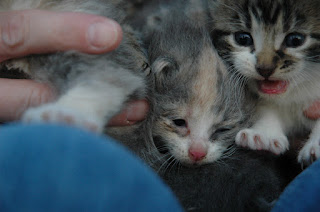 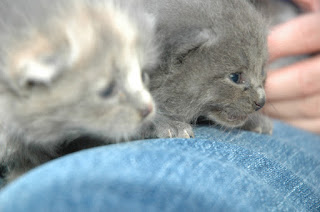 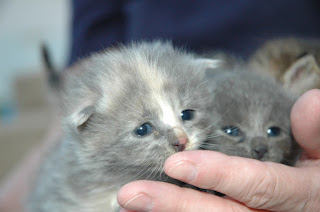 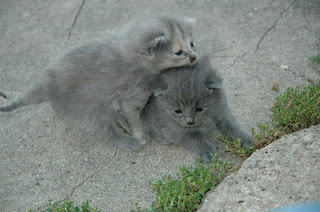 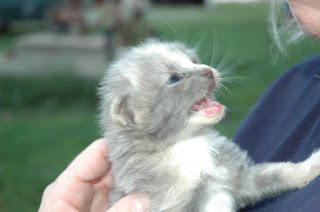 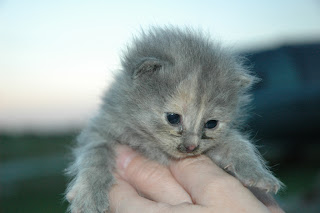 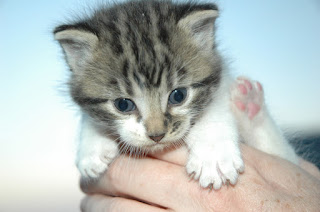 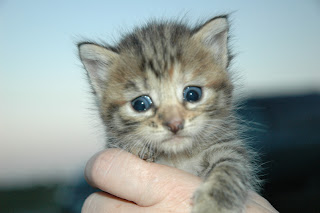 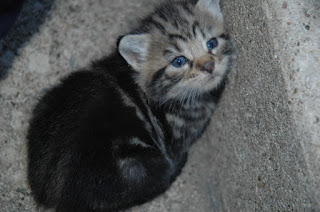 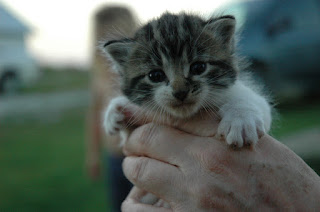 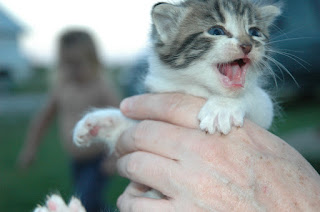 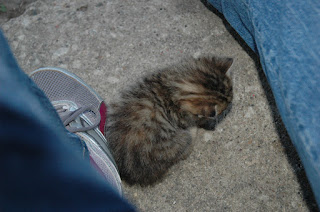 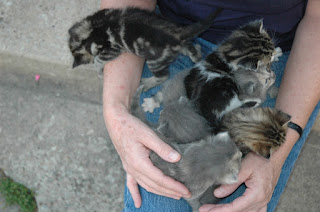 Dear Mom,
Guess you didn’t know you are a great grandmother… to dogs. Sorry, you never were much of a dog person, at least from what I can remember.

I visited Rita one day at her house on The Hill and she pulled out different crafts that she was working on for her business, EgabragCrafts. She left the room and came back with one of her babies—a pug named Gramma. 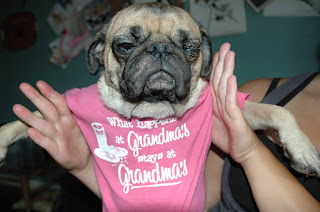 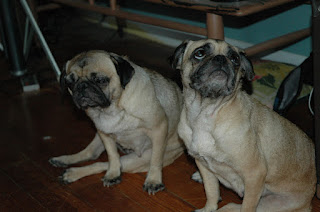 She left with Gramma and came back with Computer. I have no idea what kind of dog he is, but if you put Computer in a Star Wars ewok costume, he passes for an ewok hands down. I’m pretty sure he was less than thrilled to be dressed like a skeleton. 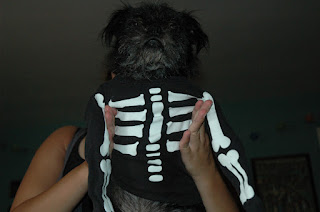 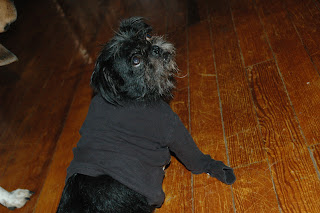 "Please, don't ever do that again."

Their beagle, Goddie cried out... 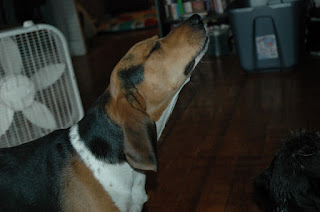