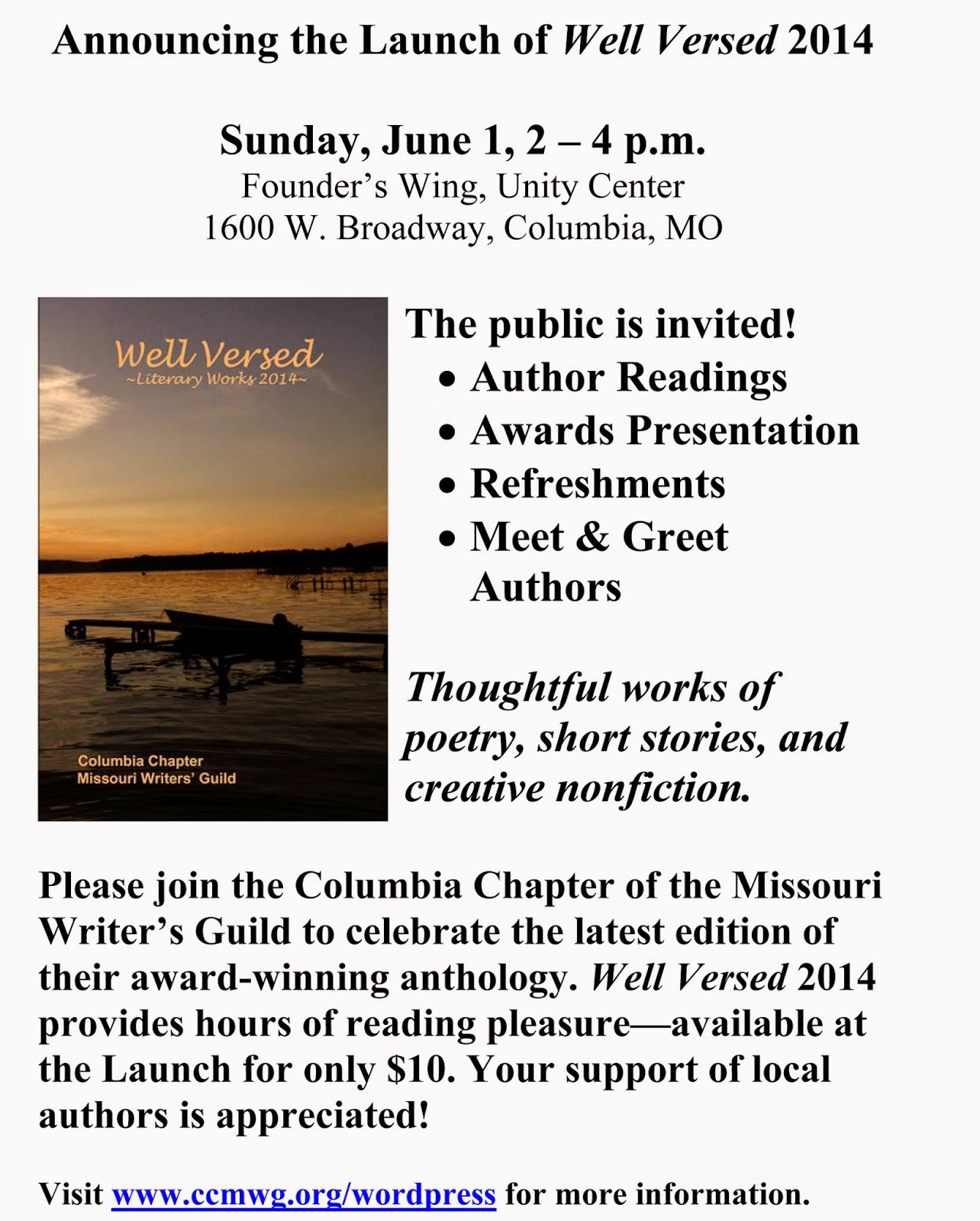 Every year since 1995, when my older sister, Sue invited her siblings to the St. Louis Baseball Cardinal's game, we've been doing "Sibling Day." We all had so much fun at the game, we decided we'd get together once a year,  just the four of us and spend the entire day together... and Sibling Day was born. I'm not sure where we're headed this year (as I write this ahead of time), but today's the day--our 20th Sibling Day!

One year we decided to wear matching t-shirts that said 'Sibling Day' and some indication of our birth order, and since that year, matching t-shirts have been worn. Last year, all black with white letters (THING 1, THING 2, THING 3, THING 4) drew the most attention from passerbys. (I drew the shirts below in different colors.)

If you'd like to hear about one specific Sibling Day, then be sure to come to the book launch and signing where you can check out the book, Not Your Mother's Book on Family (co-edited by my writing critique pal, Linda O'Connell). Details to come soon about the date and place! 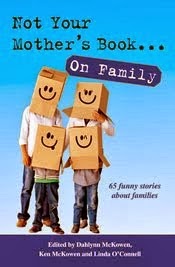 As far as Sibling Day goes, we never know what's in store for us, but a good hearty laugh always seems to be part of the equation.
Posted by Lynn at 4:00 AM 4 comments:

I do not have a degree, but I don’t let that stop me from achieving whatever it is I desire… like writing or drawing. 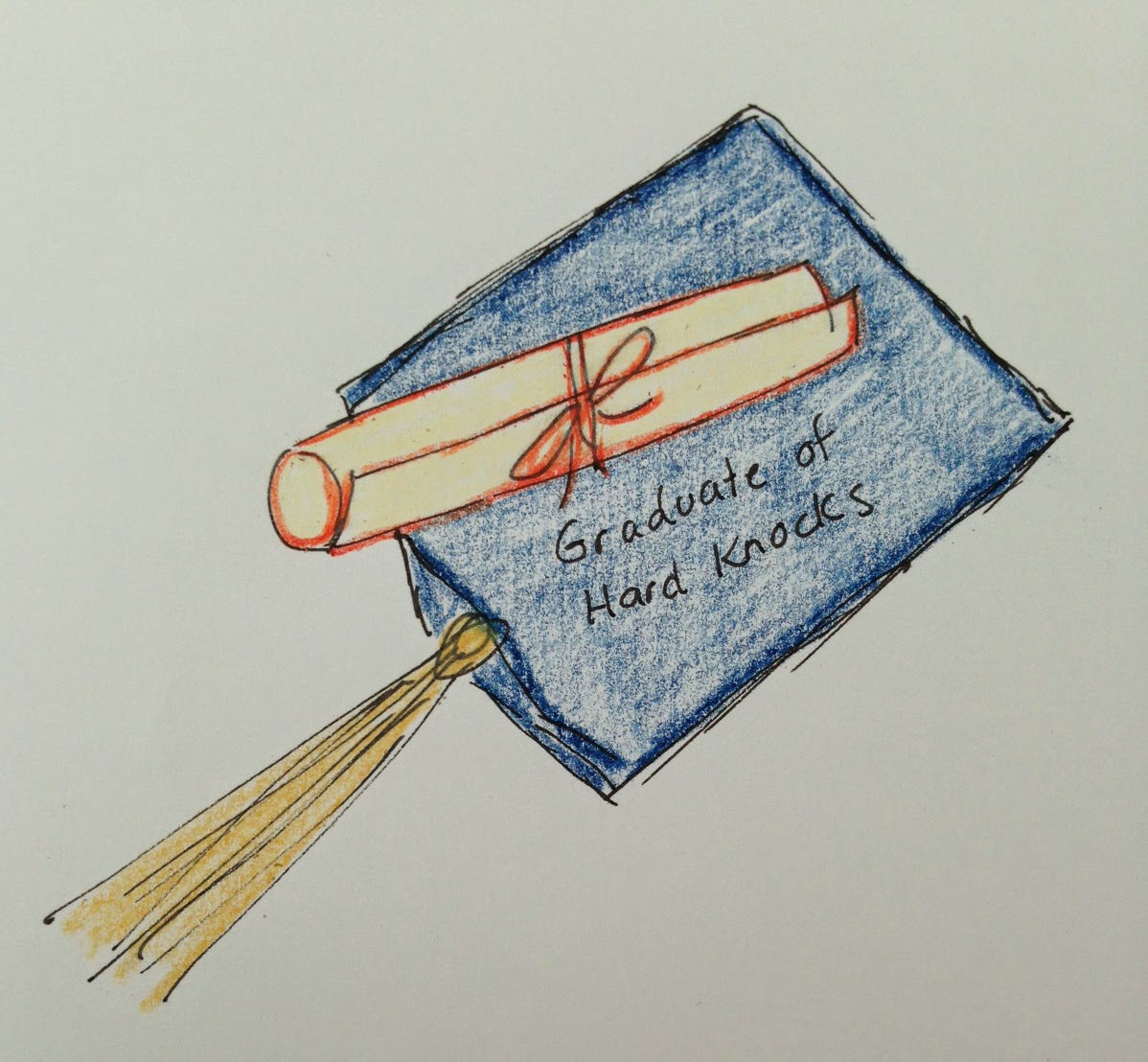 food for thought: Do you have a degree?

It’s helpful to measure the correct quantity of ingredients when baking. 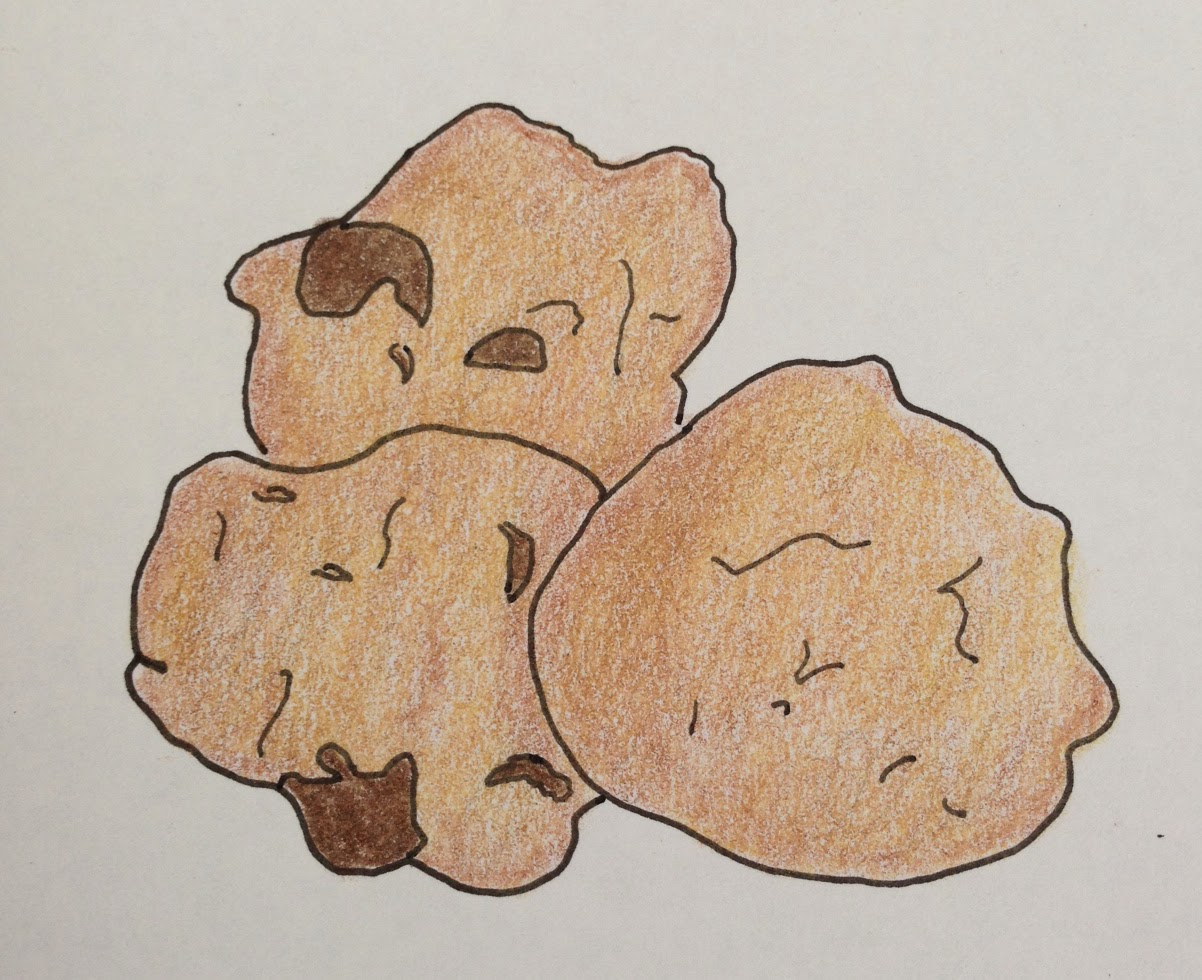 food for thought: Do you have a favorite cookie?
Posted by Lynn at 4:00 AM 2 comments: 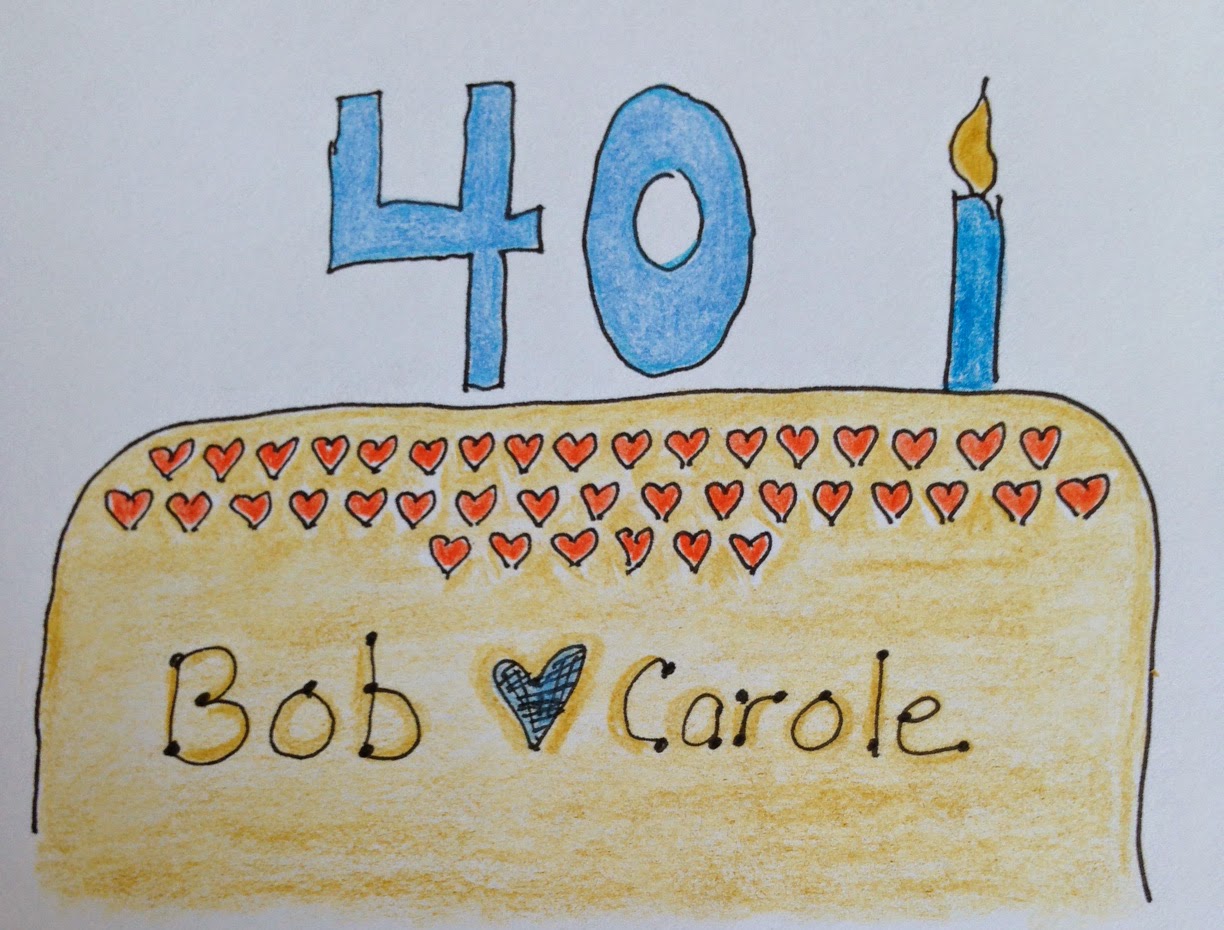 Wow, 40 years married to the same person. Even if you add up all my marriages, I’m barely half that! Ha. So, congratulations Bob & Carole!

You two are a sweet couple and I’m so glad to have known you for some of these 40 years of marriage. Bob & Carole both share a love for letterpress and I was privileged to spend a day at their house and set type, and print my own bookmark. Hope you two have as lovely of a day as you both are! And there are 40 hearts on your cake--one for each year! 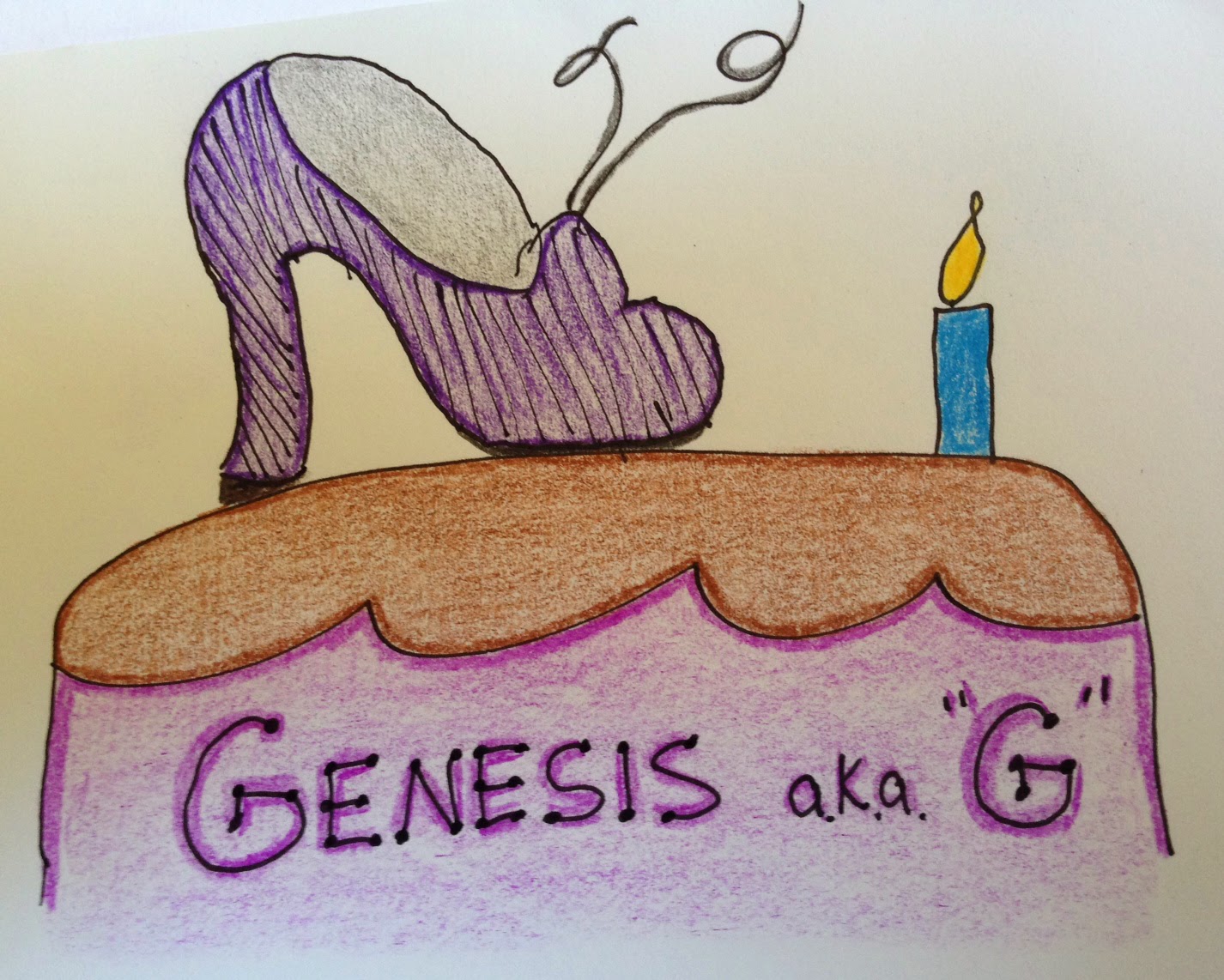 Genesis is my great niece. My nephew, Jason’s daughter. Jason is also my Godchild. Genesis is sweet and kind and absolutely gorgeous. She loves shoes just like her grandma (my sister). Happy Birthday, Genesis!
Posted by Lynn at 4:00 AM 1 comment:

The dissimilarity between my little sister and myself—now—would be our hair… maybe. Perhaps if I didn’t dye mine, they would be similar.

food for thought: Do you admit that you dye your hair?

P.S. It’s been over a month since I began using the thesaurus to learn new words and to draw something pertaining to the words… check out the blog where I first started this.
Posted by Lynn at 4:00 AM 3 comments: 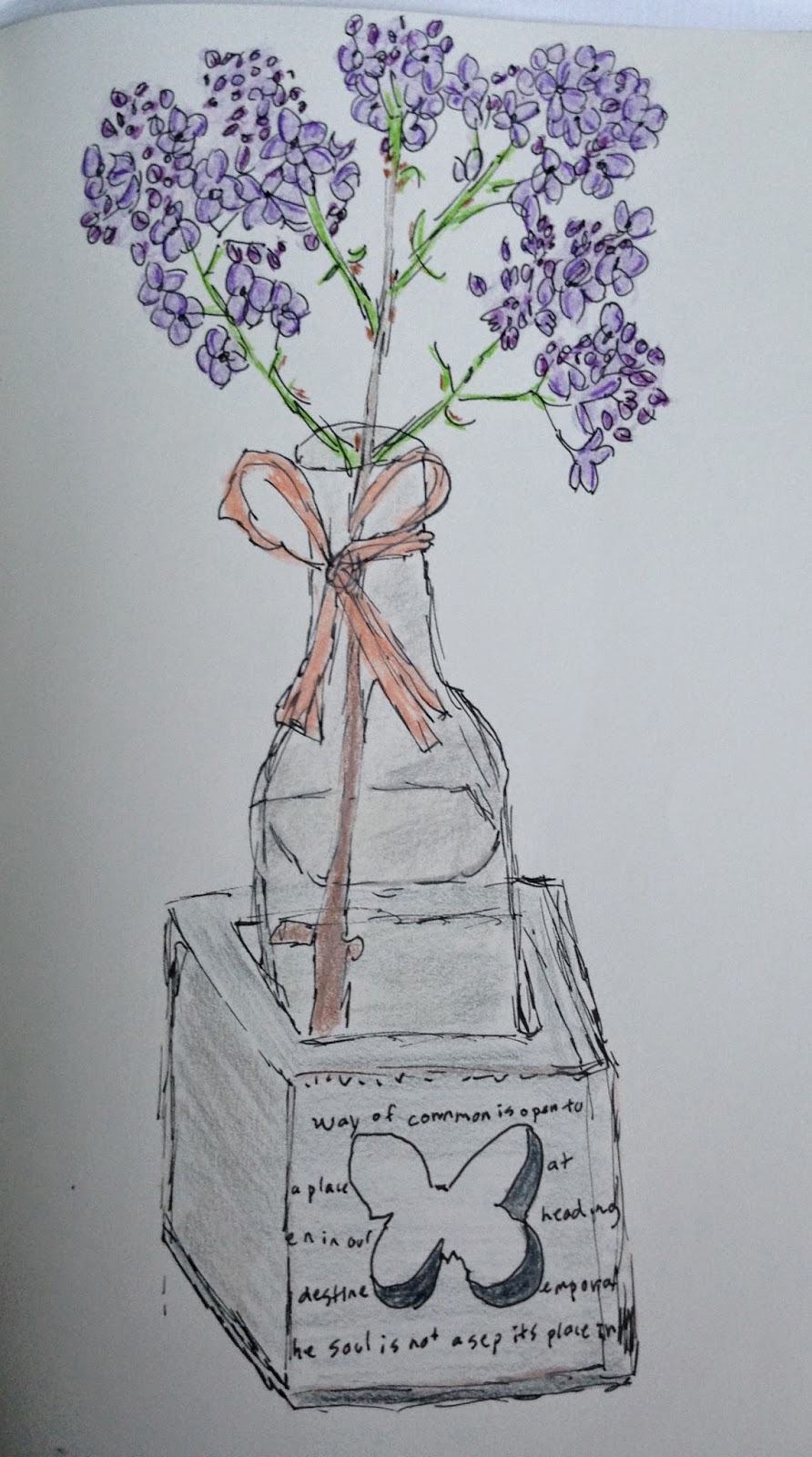 To all - You deserve this day, so relax and enjoy.

food for thought: What’s the nicest thing done for you as a mother?

Listen To Your Mother Event 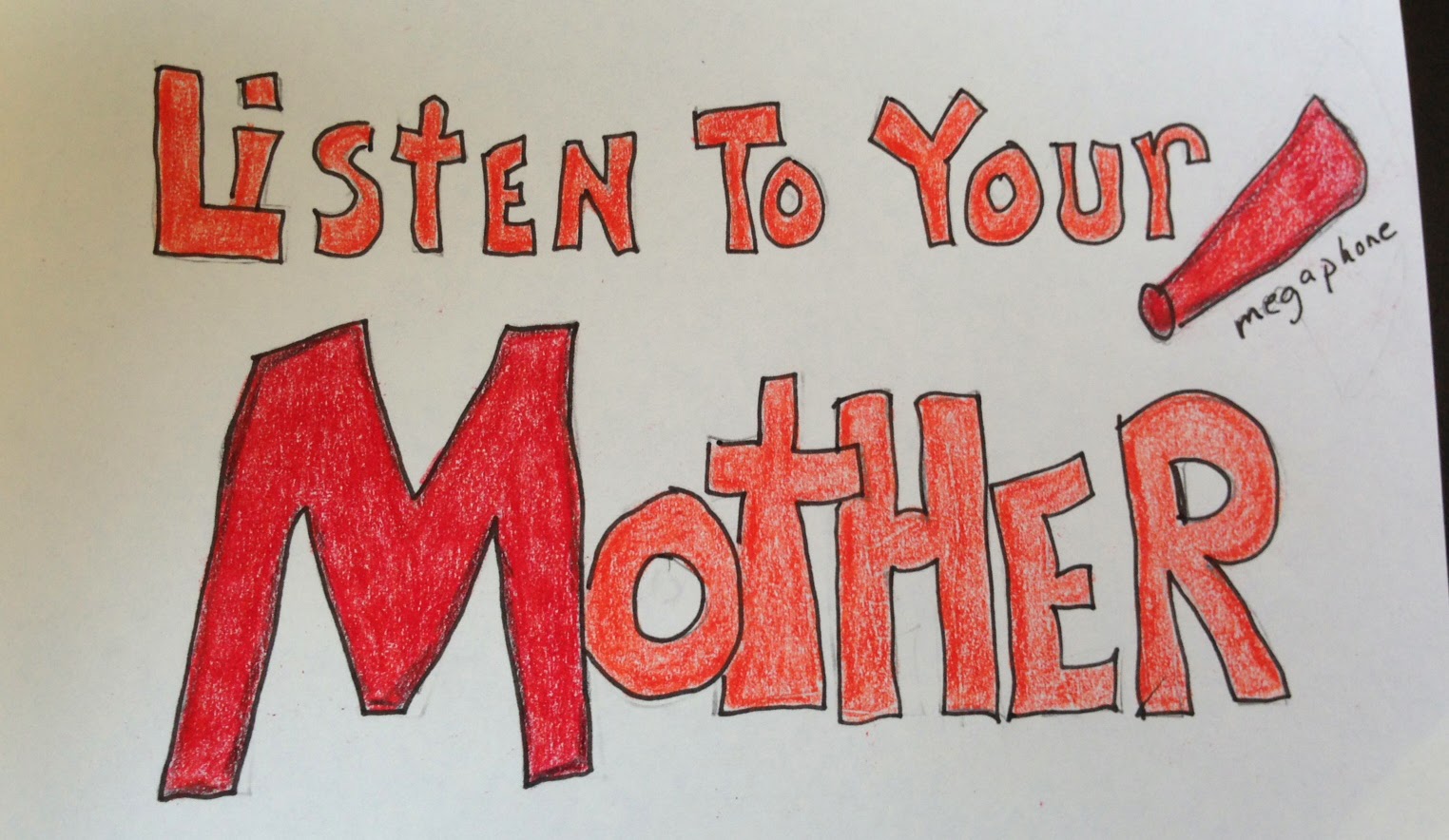 Hopefully you saw my post on May 6 and you ordered your tickets to the show, Listen ToYour Mother, where my friend, Sioux will be performing. If so, I’ll see you there – that is if you’re going to the AM show.

food for thought: Do you listen to your mother?
Posted by Lynn at 4:00 AM 2 comments:

Email ThisBlogThis!Share to TwitterShare to FacebookShare to Pinterest
Labels: Listen to Your Mother, mother, Sioux Roslawski

The similarity between my little sister and myself—when we were younger—people thought we were twins. 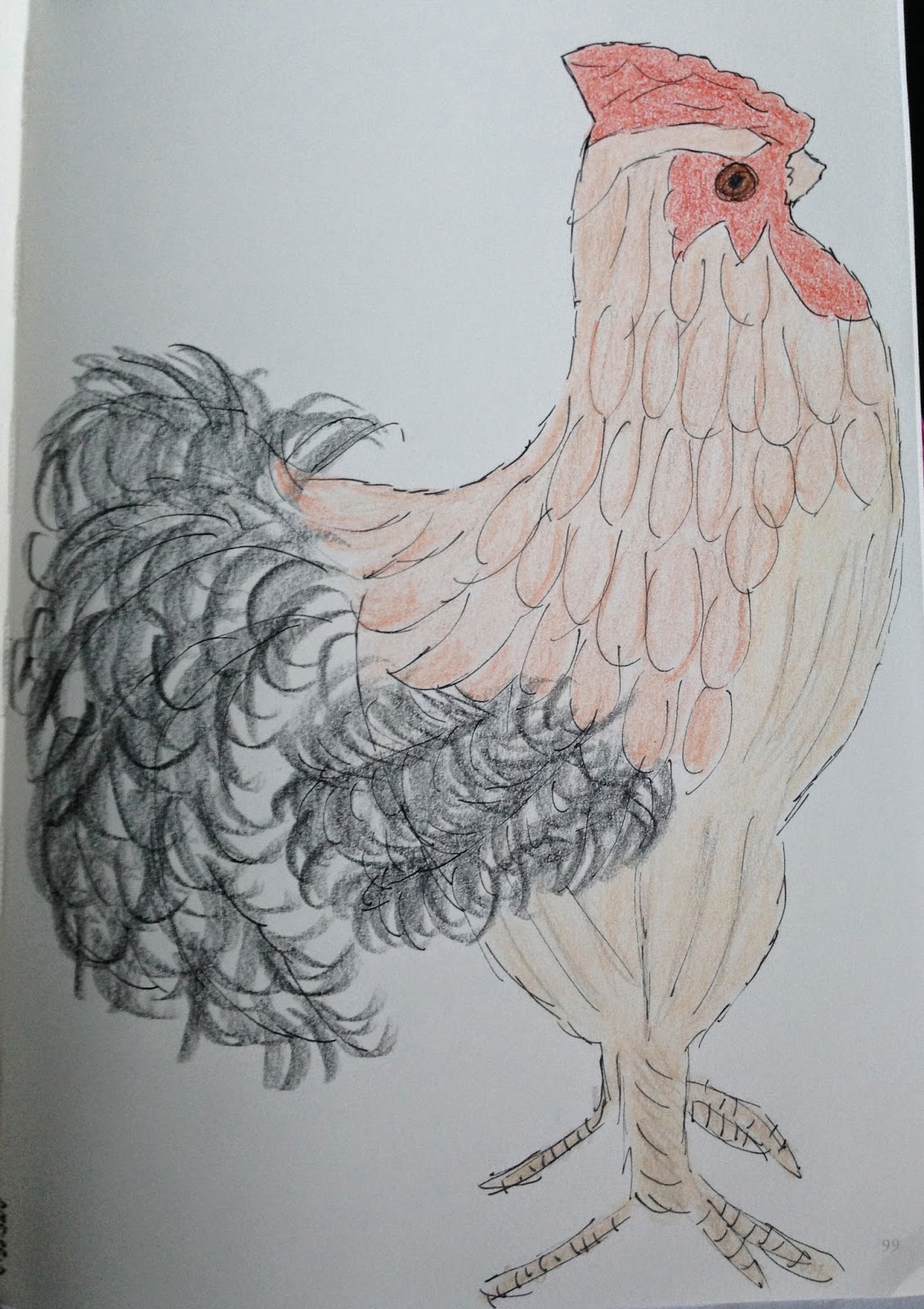 food for thought: “Birds of a feather flock together.”—Anon.
Posted by Lynn at 4:00 AM 5 comments: 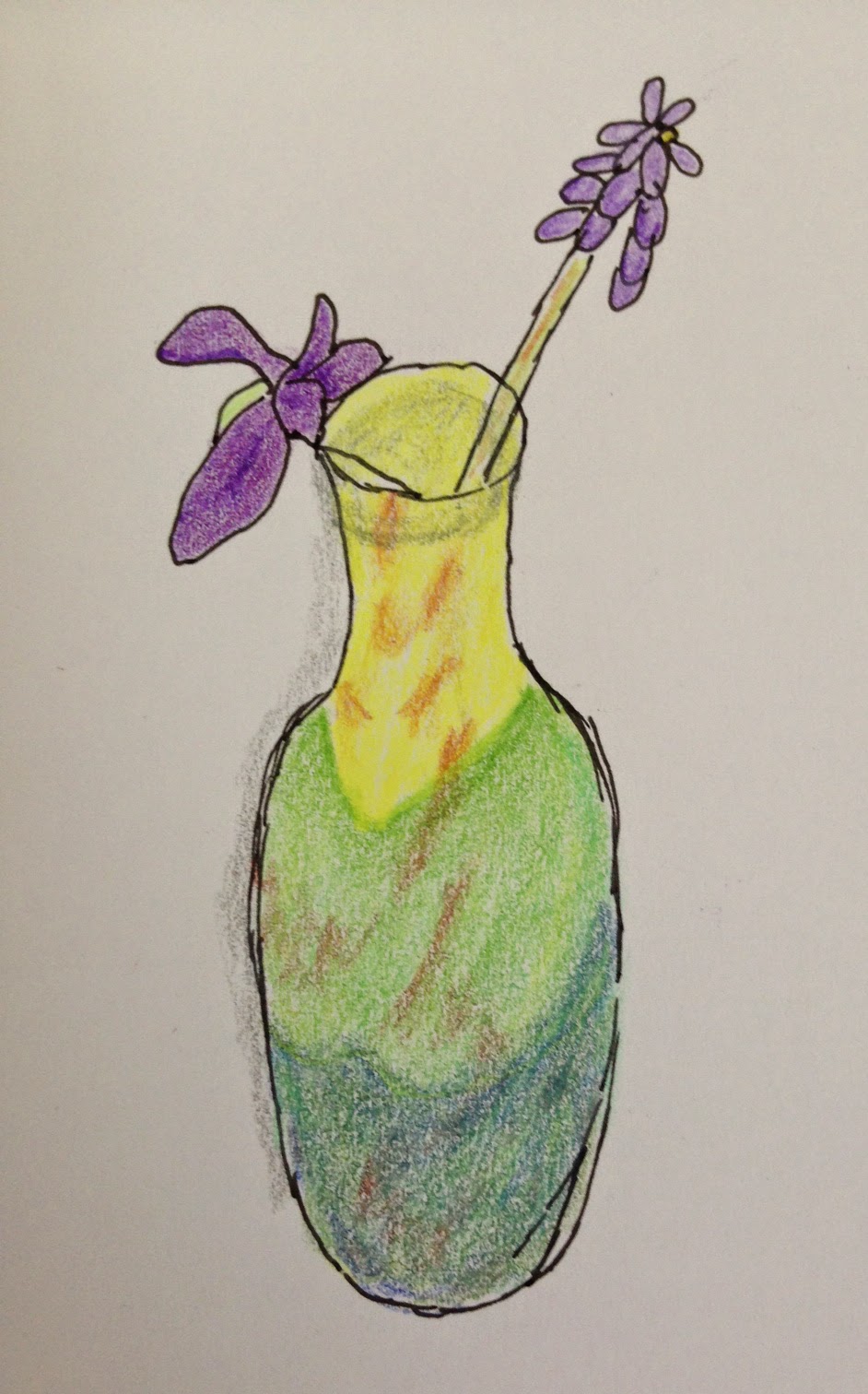 I’m not one hundred percent sure, but I think this is Ruth and Bud’s 15th Anniversary. It was about 17 years ago that my best friend (Bud’s sister) and myself (Ruth’s sister) played match-maker and thought those two might make a compatible couple. They had gone to grade school together, so it wasn’t like they were complete strangers to one another. Ruth had lost her husband to cancer, while Bud was divorced. They both seemed to be in a place where companionship would do them good. And our match-making proved correct. My best friend and I both have the same nephew – compliments of Ruth and Bud!

Hope you guys have a great day!

food for thought: Have you ever played match-maker? Did it work?