Even though I can send postcards on my own time frame through postcrossing, it seems like I’m always behind. What? Doesn’t make sense.

As soon as I receive a postcard, I need to log it on the postcrossing website, which I do. I just have a hard time sharing them with you. You can see the first, second, third, and fourth one I previously posted, if you want. 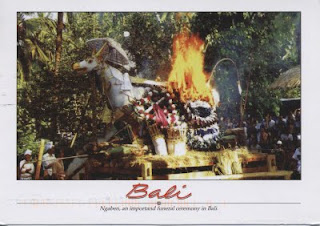 Next Victoria (your granddaughter) sent this from St. Paul, MN where she and her partner recently moved. 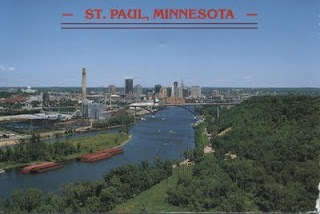 This card is a beaut (I’m partial to clouds) and comes all the way from Finland. I recently seen a cloud just like this and was in awe. 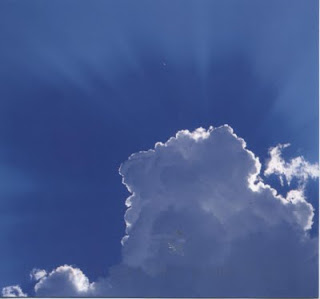 A card from Holland and the person wrote I should try a typical Dutch snack: treacle wafer. Anyone know where I can pick up one of those? 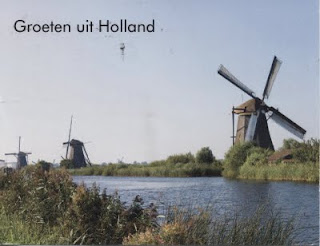 A card from Germany, showing Schlüchtern. 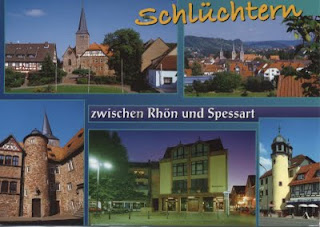 The next card that was sent to me is from China and on the back of the card it says: Wuyuan Scenery. 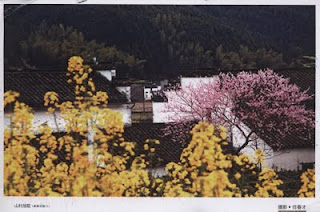 I have found that since I’ve started this, I get random postcards from people that have no idea I do this, like this card from a youth that my husband and I sponsored to go to Camp Wyman, although I think it’s now called Wyman’s Teen Leadership Program. 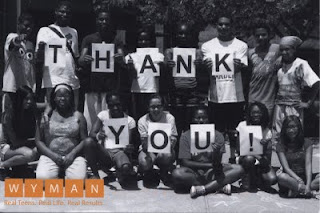 This exceptional card I received from Victoria. She thought it was beautiful and I have to agree, it is. Love Who You Are. Isn’t that something we should all do? 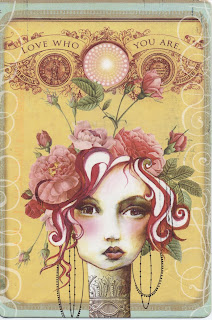 Now here are the stamps on the back:

St. Paul, MN (I was kind of excited because I thought this stamp was a watermelon, but it's not, but it sort of looks like one!) 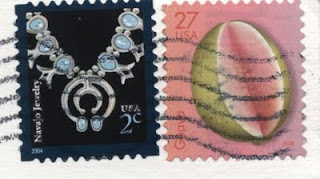 Finland (that top stamp reminds me of any one of my friends and me.) 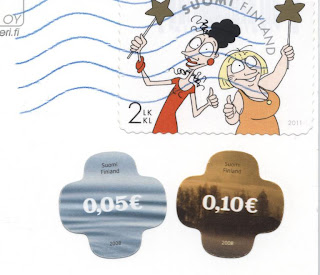 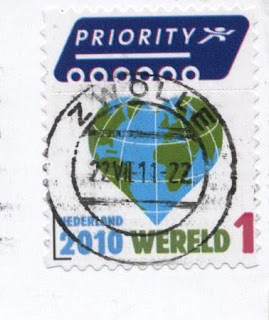 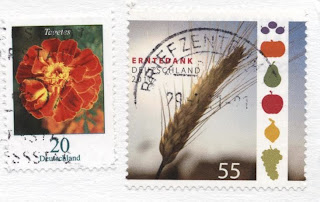 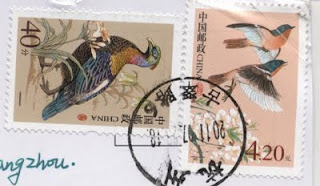 Part of the back of Love Who You Are

Yes, don’t forget, Love Who You Are.